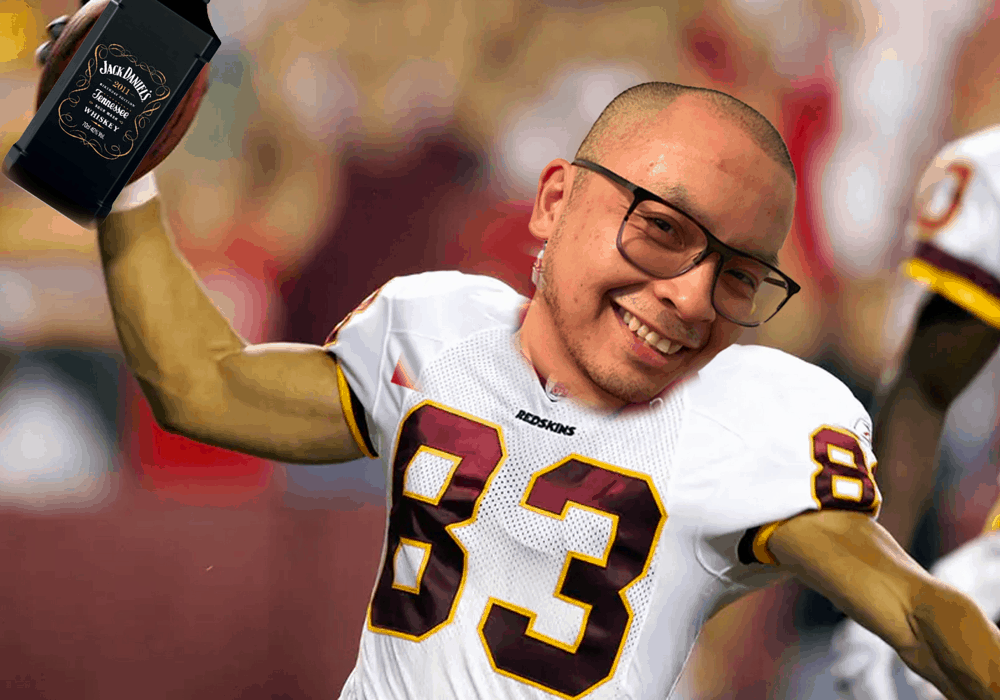 What began as an idea amongst ‘management’ became a full blown Tuesday night show, complete with special guests! And two of them at that! Uncle Phil pulled the U-turns of U-turns to re-join the show for one more week. But before the boys could revel in their collective good fortune, they were ‘blessed’ with an unexpected cameo… from the Beertender himself, Liem. You can guess how it went from there. Still a fun one though, complete with birthdays, Taco Bell shenanigans, and suspect tech. Sit back and enjoy the indirect dialog between JJ and his ‘nemesis’. (Spoiler: There’s a lot of it.)