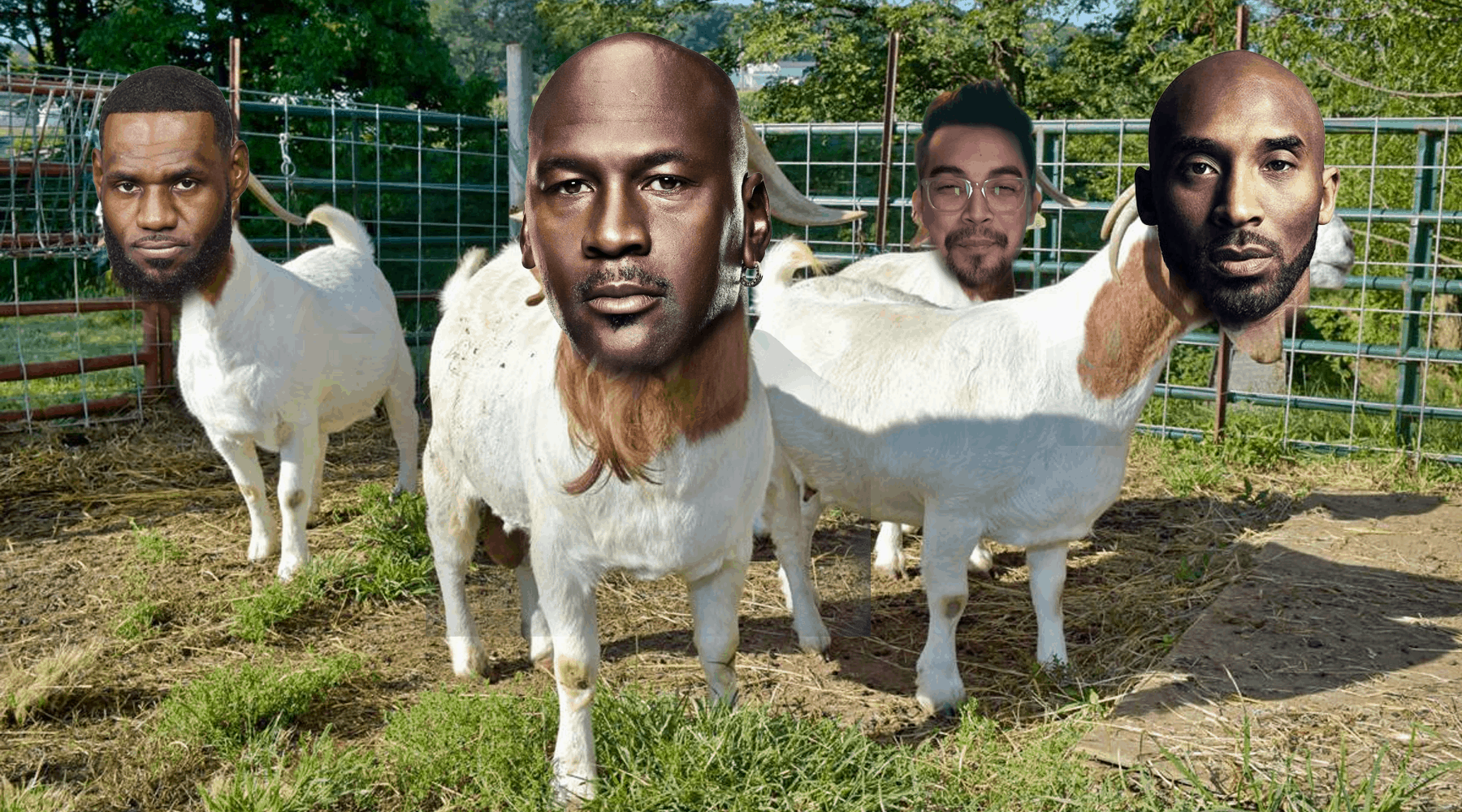 [DISCLAIMER: Apologies for the audio quality this week. A certain moderator was all thumbs in the post-production. Suffice it to say, this will not go unpunished. – MGMT.]

It’s the most wonderful time of the year (well, for two of the hosts at least). This week, the latest iPhone was unveiled to the world, and with the Chairman indisposed, the task of breaking down the nerd news fell to his geeky compatriot, JJ, who did not disappoint. (Seriously, if you’re due for an upgrade, grab a pen and pad, there’s a lot to consider.). Aside from that, there was some sportsy thing that needed addressing, specifically, the GOAT-worthiness of a certain newly crowned four-time NBA champ who shall go nameless. (Spoiler alert: It’s only mildly disrespectful.). But if you think that even with all that going on that the guys would ignore the latest nugget in the Spider-verse rumor mill… well, you don’t really know them at all, do you.