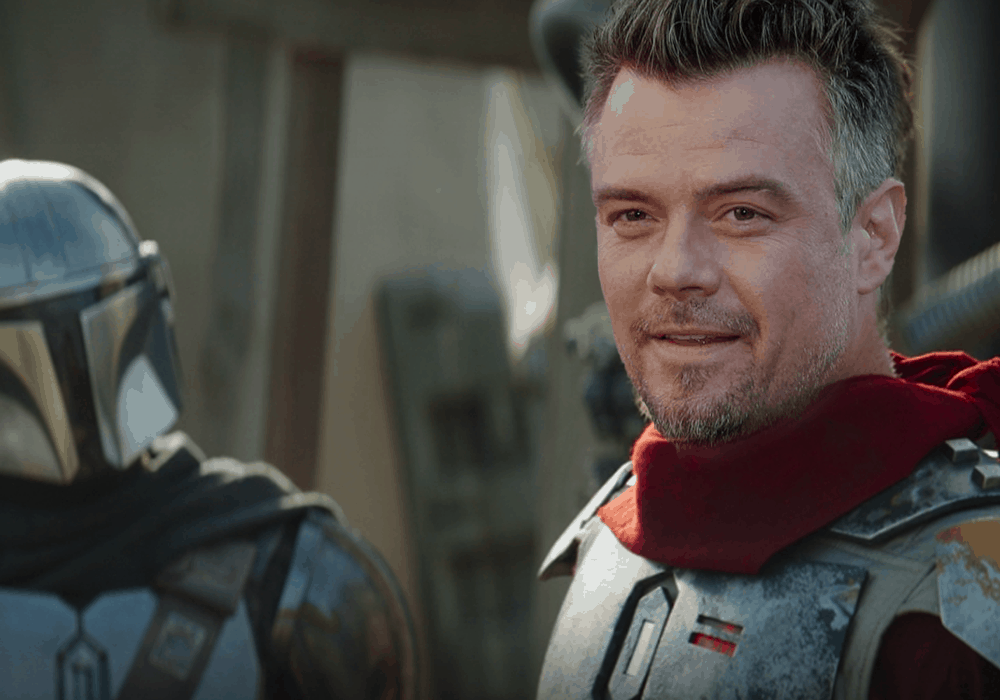 What weird year it’s been this week. While the country looks on nervously at Arizona and Pennsylvania, A.J.’s drinking… a lot. (Pretty sure no mushrooms though, at least not yet.) But as unpredictable as the 2020 elections have been to this point, you can still count on one thing: The Botman striking SNKRS gold and being a dick about it. Honestly, between that and the premiere of season 2 of “The Mandalorian”, it could’ve been a banner week for J.J., were it not for the Iceman’s terrible eye. Of course, the abrupt and unceremonious firing of a cherished local broadcaster didn’t help things either. But hey, we can’t all be winners, AMIRITE DJT?!?