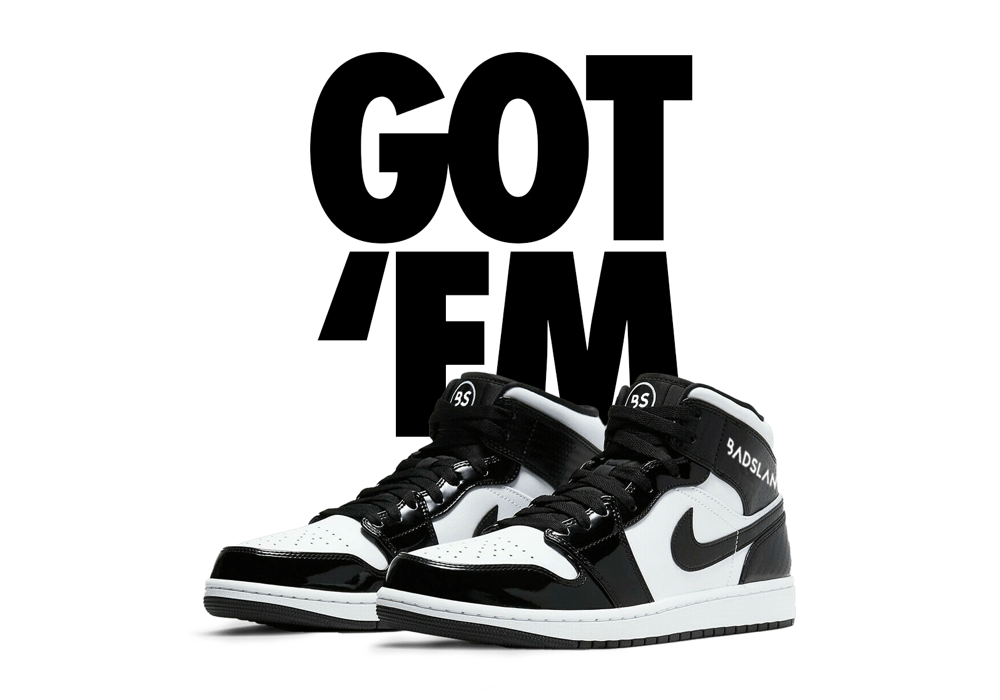 We never lied to nobody and to be quite honest, this was a tough one to get through this week. There were promises made about a hard start, and unfortunately, promises were broken. But for what it’s worth, we’re pretty sure a certain Mr. Gates was to blame for our difficulties so as usual, we persevered. Obviously, the Wandavision finale was top of mind but there were other rumblings within the MCU that couldn’t be ignored. It was kind of a blur after that but we managed to delve into all the happenings in and around NBA All Star Weekend 2021 as well as the impending firestorm that will probably engulf the Washington Football team any minute now. Not sure there’s enough Japanese craft gin in the world to truly describe what this episode was so you might just want to listen for yourself.