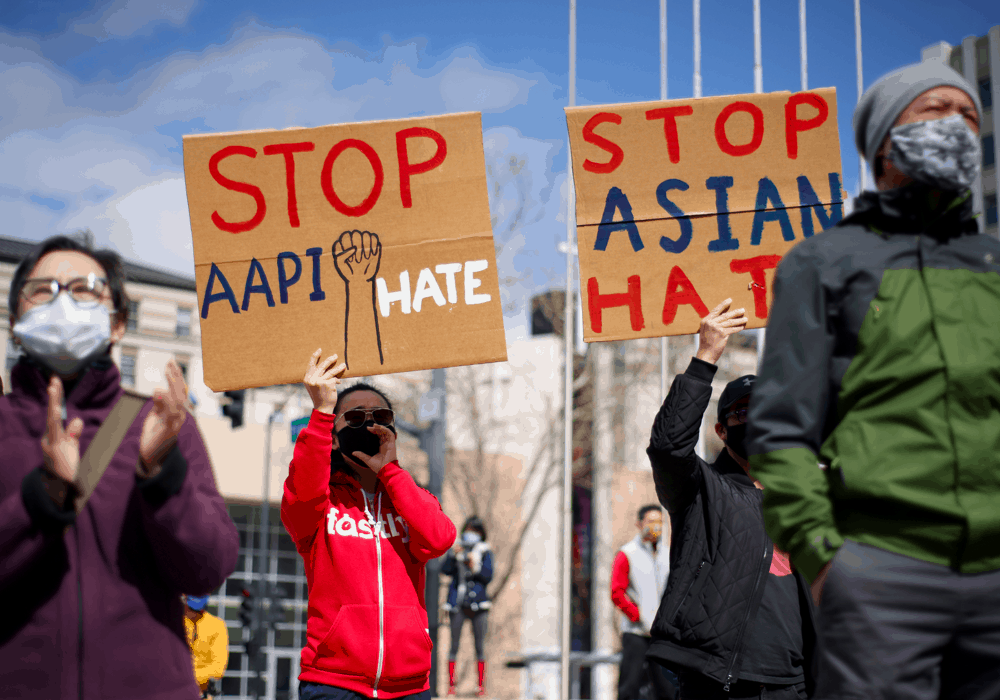 Most shows launch right into hysterics. This week? Nigh impossible. Not with the current climate of anti-Asian sentiment being what it is. The boys kicked March Madness and St. Patrick’s Day to the curb for a spell to discuss the increasingly violent attacks on the Asian American/Pacific Islander Community that culminated with the terroristic attack in Atlanta. Suffice it to say, it was a conversation worth having. Cathartic as that was, the guys had to press on and look to the other happenings of the day, specifically, the Washington Football Team’s endeavors into free agency. The reviews were decidedly mixed, and the same could be said for the recently released sequel to beloved 80’s classic, “Coming to America”. Lots of ground covered here, so grab a pint, settle in… and look out for one another.