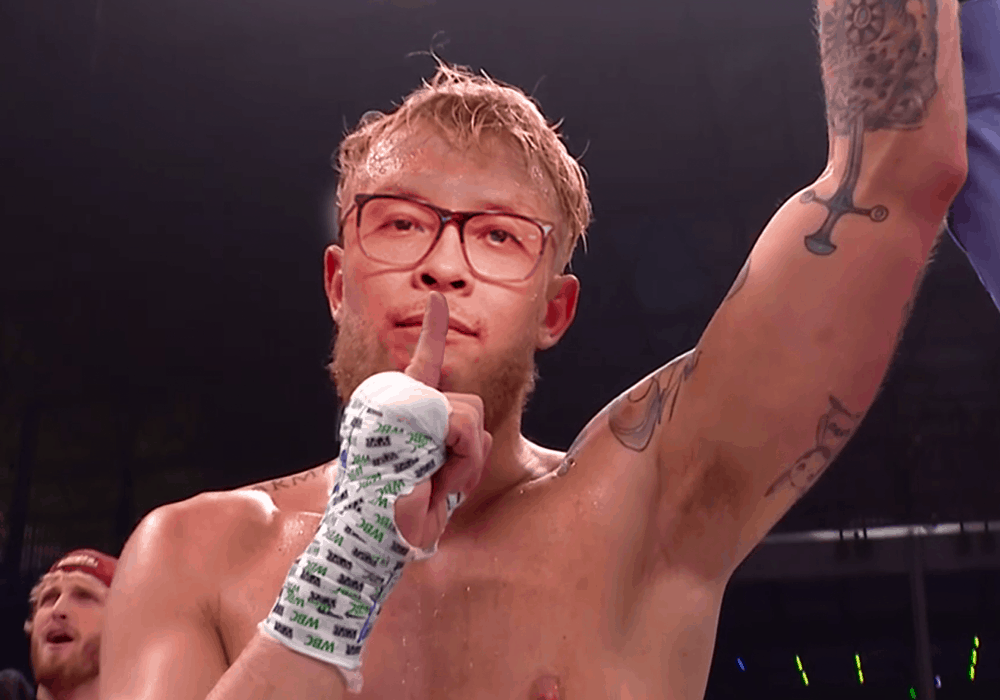 It’s a new week, a new setup… but fret not, it’s still the same ol’ BS, complete with technical glitches, nonsensical rants, and late arrivals. Sure, the bad vibes could’ve derailed the show altogether, but the boys were able to go back to the well and avert total disaster. It started with weird Asian snacks and dubiously mixed cocktails, courtesy of @gracioussnacks. Discussion eventually turned to the latest (and arguably, weirdest) pandemic-era Apple Event, complete with bad CGI and broken promises. Before long, the guys were going to the mattresses about who was really to blame in the unfortunate divorce between Nike and the Kobe Bryant estate. Ok, so there may have been 8-10 minutes on the Jake Paul – Ben Askren “fight”… But hey, nobody’s perfect.