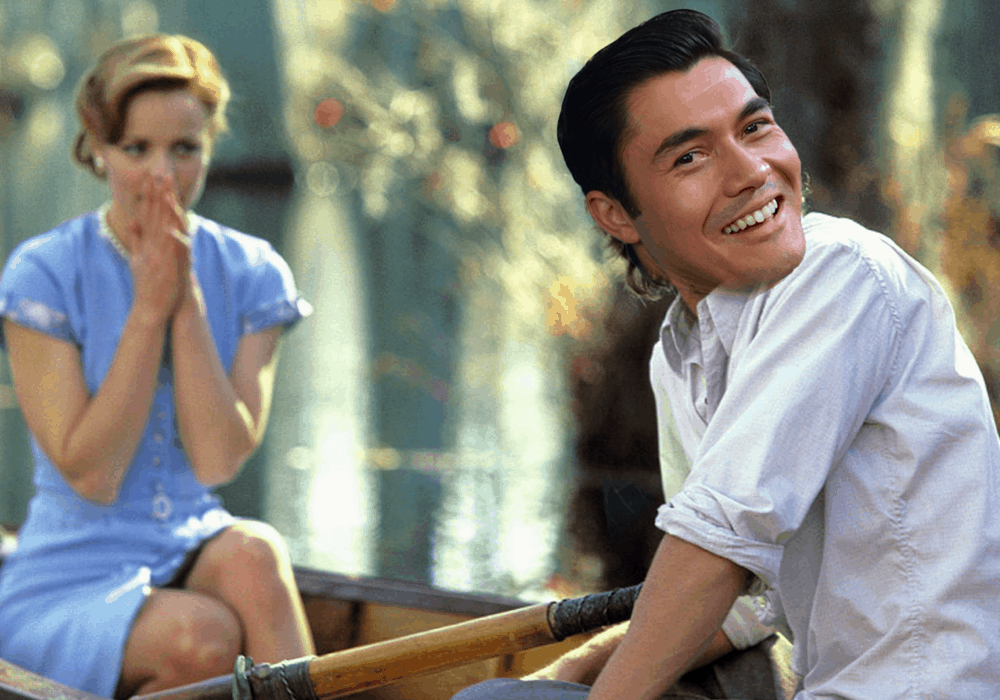 Honestly, this week’s episode started on a bit of an awkward note, as the boys attempted to pay tribute to a comedy legend. There was a bit of a fumble at the outset (shocking, we know) but before long, the guys were able to move on and turn their collective attention to the biggest news story in sports: Kwame Brown’s youtube channel. Oh, and speaking of Wizards failures, there’s a good deal of discussion about the eighth seeded (and soon-to-be eliminated) 2021 Washington Wizards as they gird their loins for another battle in the play-in round. FWIW there’s some meandering conversation about Linsanity, cryptocurrency, and Henry Golding’s sexy self. But all of that pales in comparison to the things that really matter, namely, the pending fried chicken sandwich reckoning that’s on the horizon. It’s gonna be fat couple of weeks so plan your cardio accordingly.