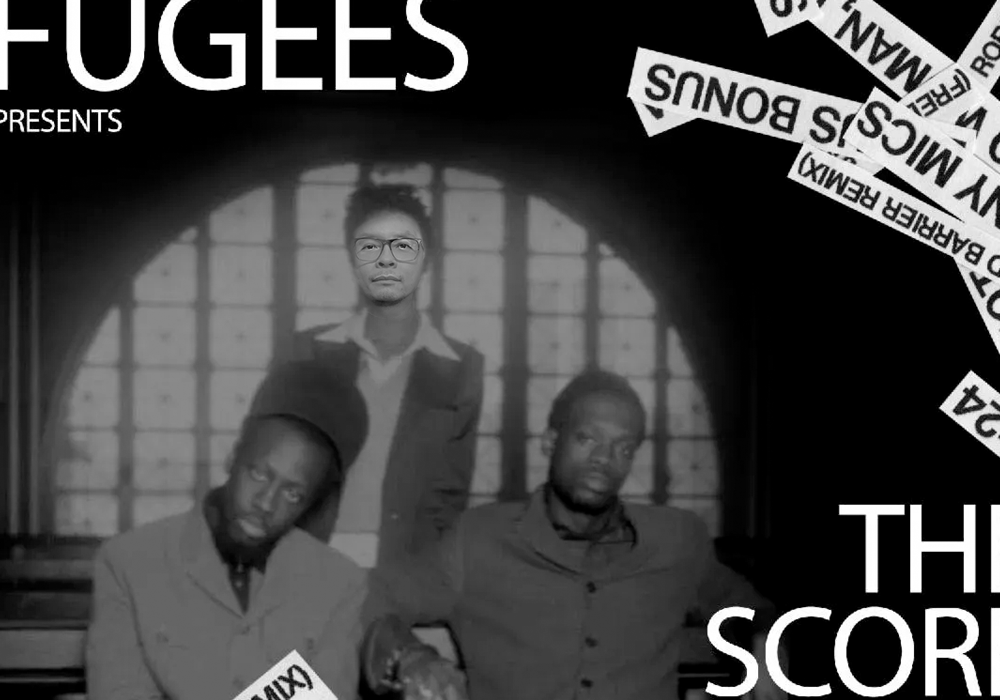 It’s a silly one this week so try and keep up. Ice’s latest vacation plans loom large but the boys make the most of his time this week by dipping back into the Apple waters and dissecting the rollout of iPhone 13 and iOS15 respectively. Not to be outdone, AJ recounts a chaotic week in the life of a pro wrestling legend. (Spoiler alert: it wasn’t pretty.) The action eventually moves to the magic box, as the boys fixate on the upcoming fall slate on Disney+ before tearing into an up-and-down week 2 of NFL football. Somehow, all of that pales in comparison to the news of a hip hop super group hitting the road for one last moneygrab… er, world tour for the ages. Ignore those feelings of skepticism and come along for the ride.