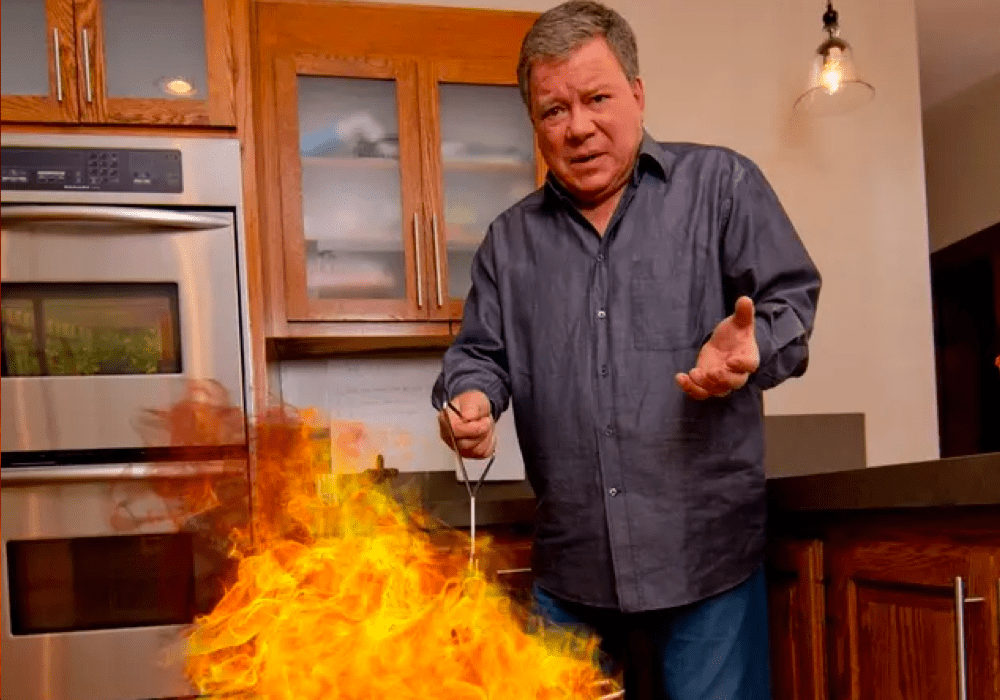 This week, JJ and the Iceman recap their respective Halloween festivities, and AJ learns what it’s like to celebrate All Hallow’s Eve with children. Elsewhere, after a long hiatus from the fried chicken game, AJ and the Iceman take a moment to appreciate Burger King’s latest attempt at deep fried relevancy, as they review the chain’s new ghost pepper nuggets. The boys somehow pivot away from gluttony toward the upcoming Thanksgiving holiday, along with the new Morbius trailer and naturally, Jared Leto’s abs. Oh, and if you’re not over inundated by hot takes and off-the-cuff reactions, the guys take it up a notch when they dissect the NBA’s ambitious 2021 City Edition Jerseys, which celebrate the league’s 75th anniversary. Somehow the show closes with a rambling, booze-soaked diatribe from the Iceman about the ‘golden’ years of the WFT, and it gets wicked uncomfortable. Grab a ranch water and indulge this 120 minute monstrosity.