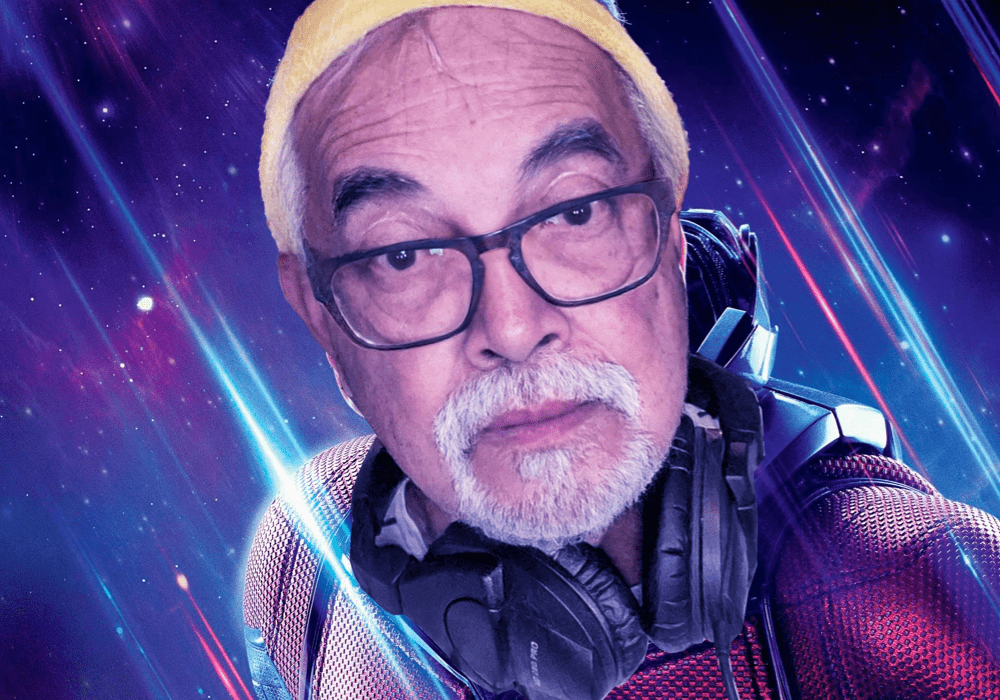 AJ provides an in-depth analysis of the latest MCU film, “Eternals”, and it’s decidedly…mid. Meanwhile, the Iceman feels Kumail Nanjiani was robbed of People Magazine’s Sexiest Man Alive title for 2021, ironically enough, by his fellow MCU cast mate. Fret not, Ice fully explains to anyone that’ll listen precisely why that’s true. Finally, the boys delve DEEP into the events that took place at Astroworld last week, as they ponder whether Travis Scott (or anyone walking the planet) is actually worth that kind of chaos. Another 2 hour show awaits those who dare to listen.