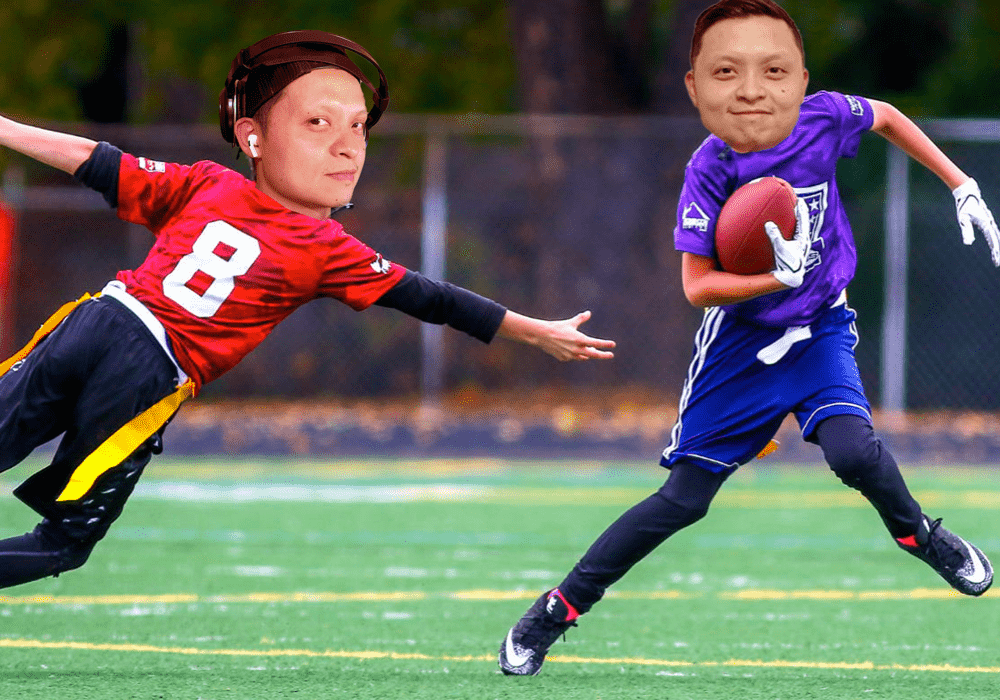 TBH… it’s a bit of a rough start to the show this week, as the guys discuss the untimely passing of the late, great Virgil Abloh. The news put a bit of a damper on the Thanksgiving holiday but what’s a holiday without a little physical and emotional trauma? The boys pivot from mortal illness to ill-timed athletics in record time, as they recap an eventful Turkey Bowl that’ll be hard to walk off (for some more than others). Of course, it can’t rain all the time so the guys shift gears to the latest happenings in the MCU, chatting up the news of Tom Holland’s future and Hawkeye’s middling debut on Disney+. It’s pretty standard fare until the guys have to confront a very turbulent week for even the most jaded DC sports fans. If you have leftover stuffing, grab a plate and have a go with your pals.