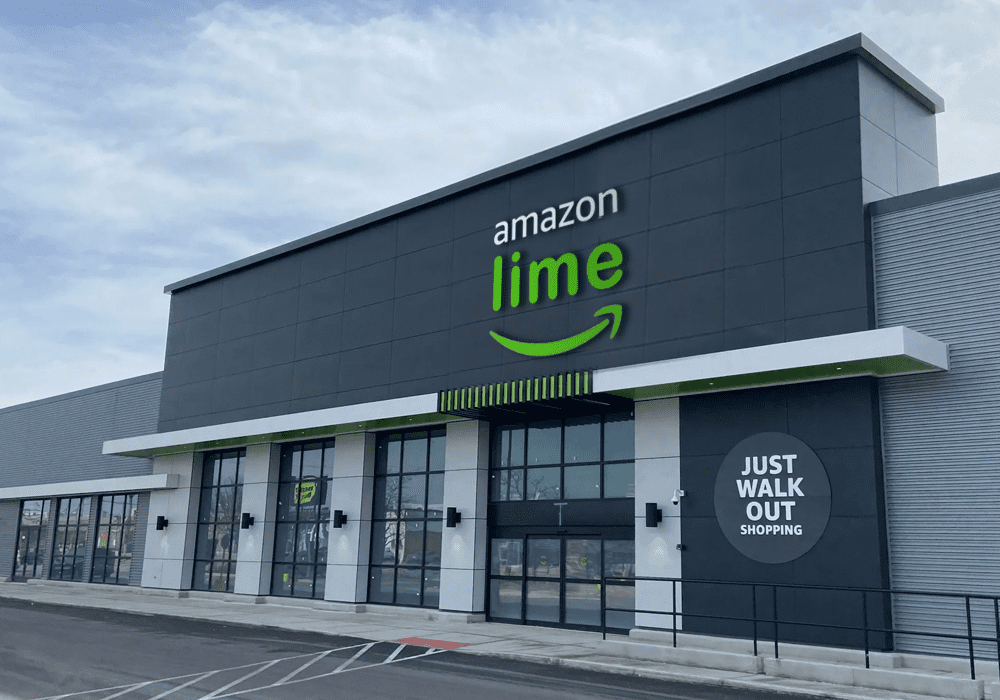 This week, JJ is a late arrival (yet again) but this time, he comes bearing gifts, in the form of warm fried chicken sandwiches. The good folks at Popeye’s unveiled a new Buffalo Ranch Chicken Sandwich, and the guys were helpless to resist. After a good and proper taste test, the fellas switched gears toward sports, as the local hockey team kicked off its post season campaign. Somehow, that gave way to discussion about a major shake up in the Fast and Furious universe. The boys wrapped things up on the news of another comedian being attacked on stage by would-be psycho killer. It’s a spicy one to say the least so maybe have a margarita ready to wash it all down.