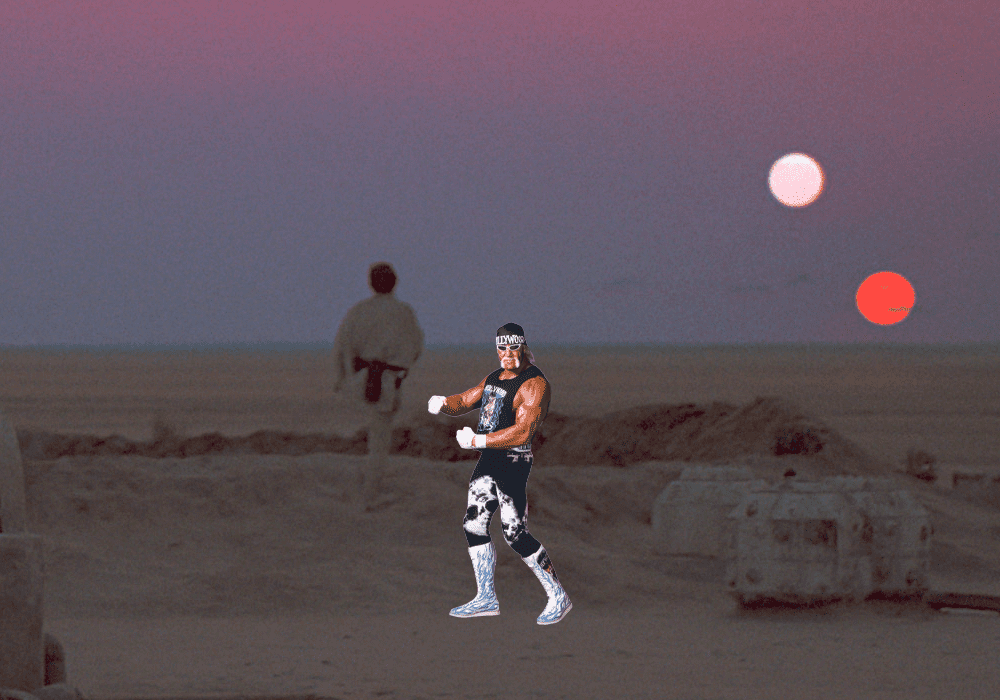 It’s summer so you know a #NoIce show was coming sooner or later. This time around, AJ and JJ pay homage to the Chairman by talking up some Ice-centric topics, namely, this year’s WWDC, as well as a madcap week in the world of golf. Of course, with Ice away, there’s way less technical analysis and far more wrestling analogies. Beyond that, JJ climbs the soapbox to share his experiences in the surprisingly contentious world of youth flag football. But the bad vibes on the field would give way to some über nerdy discussion about a galaxy far, far away on the heels of the newly premiered Obi Wan Kenobi series on Disney+. Somehow, these two found some white space to sprinkle in some tidbits on the Book of Boba and Black Adam. There might’ve been some NBA Finals talk but who could tell amidst all the chatter about kyber crystals. Crack open a light beer and pray the Iceman returns next week to butch this show up.