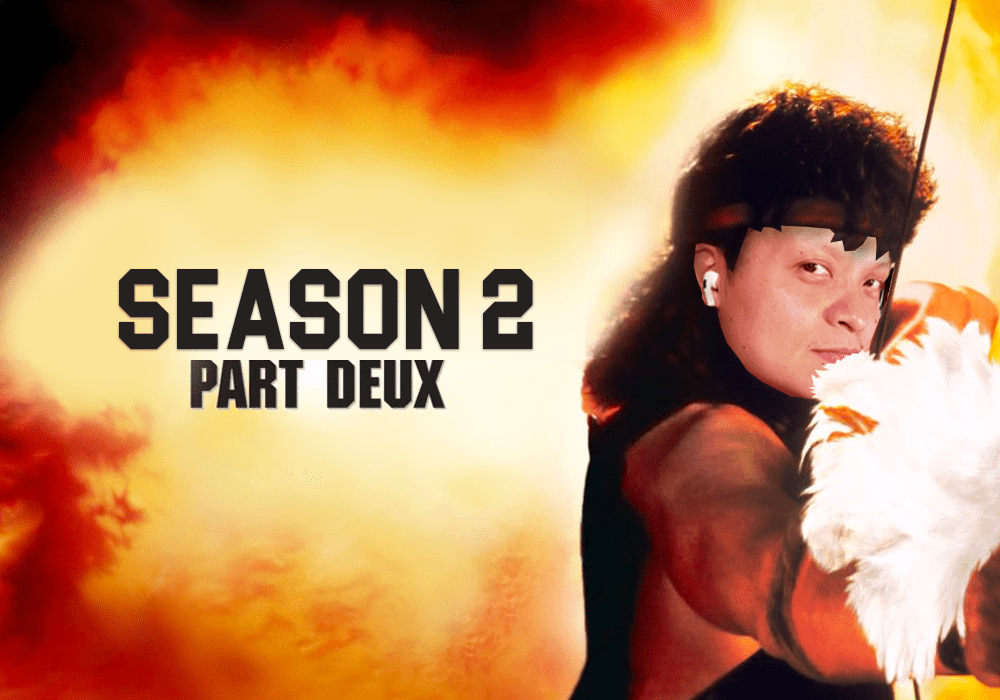 As per usual, JJ is 10 minutes late to the proceedings but the Iceman comes through with some celebrity burgers to help fill the void. The excitement is short lived, as the boys are once again subjected to room temp fast food, but it’s not a total loss. The boys cleanse their palates with a hearty recap of the Independence Day weekend, complete details from Captain Ice’s maiden voyage on the high seas (and subsequent run in with the water police). Before long, the guys take aim at the American airline industry, wondering aloud why US carriers have yet to take up some of the innovations from promising upstarts like Air New Zealand. Things get spicy as discussions shift to the melee that is NBA free agency. Eventually, the proceedings wind down with a glimpse into AJ’s holiday viewing habits, which might’ve included an hour or six on Netflix. Grab anything other than a White Claw and listen as we collectively count the days until Labor Day.